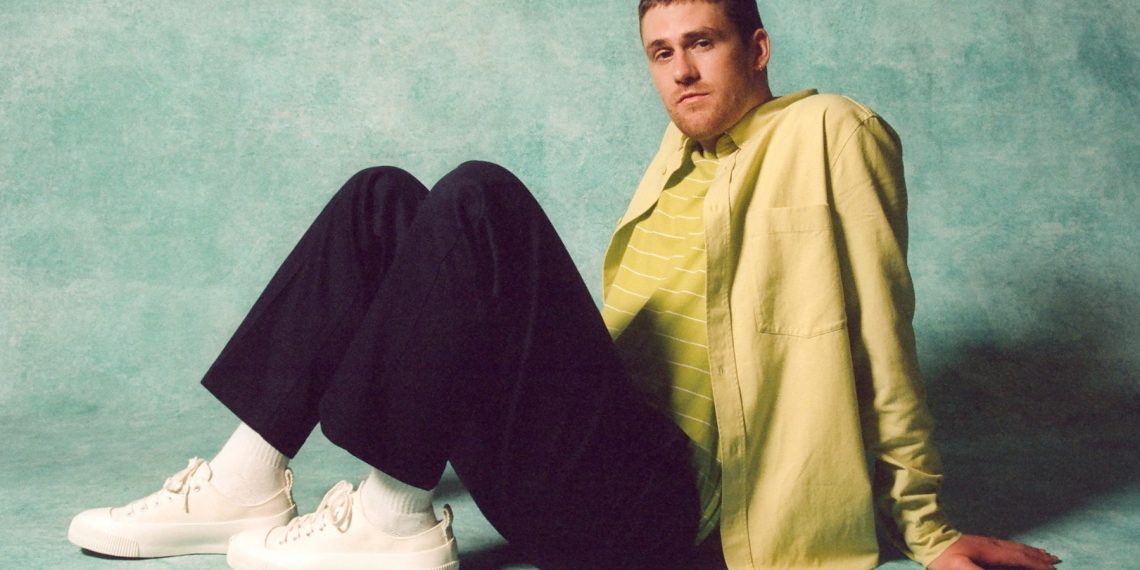 The solo vehicle of Oakland based songwriter, producer, and multi-instrumentalist Sven Gamsky, who previously fronted math rock group Feed Me Jack, Still Woozy was born out of a desire to express Sven’s more singular artistic vision, beginning with very DIY origins and self-released lo-fi recordings, which found the project a quick and unexpected audience upon release in 2017. A native of the Bay Area, Gamsky started playing in bands as a teen, and formed Feed Me Jack while attending University of California, Santa Cruz to study classical guitar and electronic music. Disbanding in 2016 to pursue separate interests, Sven’s transition to Still Woozy was an extremely personal, homegrown affair, with his early audience largely cultivated online. Throughout those first couple years, without ever dropping an album and not even playing a show until December of 2017 (when, notably, he opened for Knox Fortune), Still Woozy attracted blog hype and internet buzz (and eventually a major label record deal) for tracks like “Goodie Bag,” “Habit,” and “Lucy,” praised for his inventive, unique, laid back, and hard to categorize blend of acoustic and electronic elements, incorporating bits of soul and r&b into a layered, beat-laden, hypnotizing, and pop accessible sound. The young singer writes and records quickly, opting initially to release his work as a stream of singles before debut EP Lately arrived in 2019. After Covid put touring plans on hold, Still Woozy took the time to craft his breakout debut full-length, If This Isn’t Nice, I Don’t Know What Is (named for a Kurt Vonnegut quote), met with widespread critical acclaim, and has since been playing increasingly more prominent shows around the nation, including recent appearances at fests like Coachella and Forecastle. His live show is just as vibe-y and cool and his recordings, and after recently catching him at Forecastle, we can’t recommend his evening ‘Roo set enough!