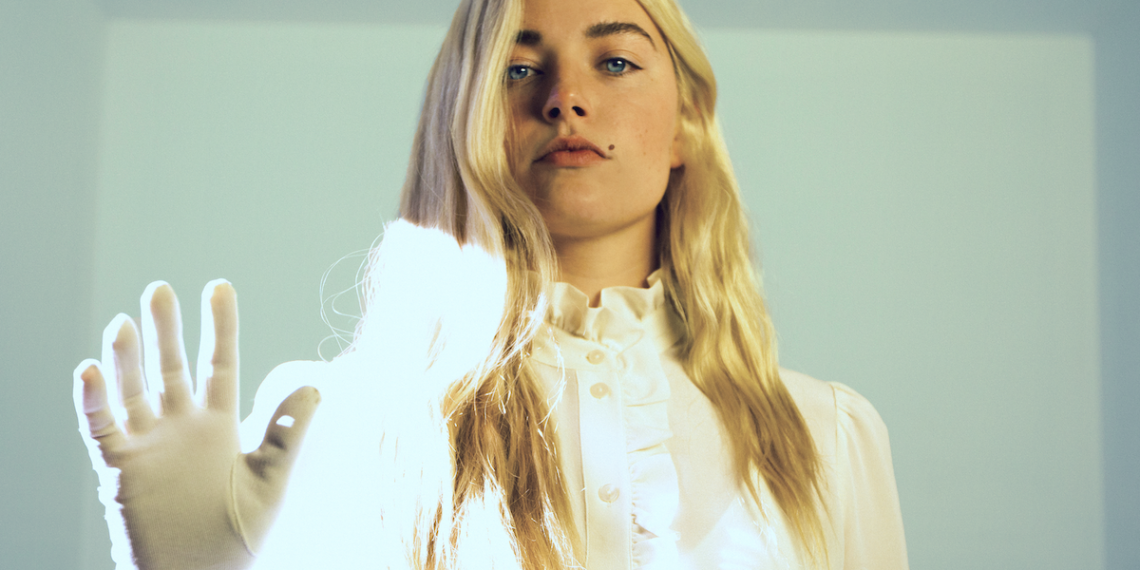 Though she lived in Nashville briefly after graduating Boston’s Berklee College of Music and while first honing her artistry as a singer, California is where indie pop singer-songwriter Ashe is from, and where most of her musical career was truly launched. Born Ashlyn Willson and hailing from San Jose- and now based in LA- Ashe began taking piano and vocal lessons as a kid, and began writing music in her teens, raised initially on Christian radio before discovering classic artists like Brian Wilson, The Beatles, Bob Dylan, and Carole King (the “e” in Ashe is inspired by Carole). After catching the ear of producer Ben Phipps with her early demos, some of Ashe’s earliest attention came from appearing on dance and electronic tracks, and early tours were with artists from that scene like Louis the Child and Whethan. But, after settling in LA and signing to Mom + Pop, Ashe began flexing her own, more classic pop-oriented artistry with 2017 debut single “Used to It” and the following year’s first EP, The Rabbit Hole. A pair of 2019 EPs, however, largely produced by Finneas (just as his work with sister Billie Eilish was making him an international star), Moral of the Story: Chapter 1 & 2, were what helped Ashe properly go viral, amassing millions of streams, critical acclaim, Hype Machine hits, and praise from a wide range of huge artists and celebs. With last year’s debut full-length, Ashlyn, the singer, now a certifiable breakout star, crafted her best, most fully-realized work to date, honing her lush, electro-laced, and ’70s inspired style of pop and tackling tough subjects like her own divorce, the loss of her brother, grief, and emotional abuse. Bringing back Finneas for an album-opener duet, the LP also features a re-worked rendition of “Moral of the Story” featuring Niall Horan, as well of some of the singer’s most heartfelt and essential compositions. More recently, Ashe has continued to rack up viral hits with edgier new cuts “Another Man’s Jeans” and “Hope You’re Not Happy,” and debuts at Bonnaroo as one of pop’s most interesting, unique, and timeless new talents.

LISTEN | “Moral of the Story”