Panic! at the Disco to Play Bridgestone Arena Oct. 8 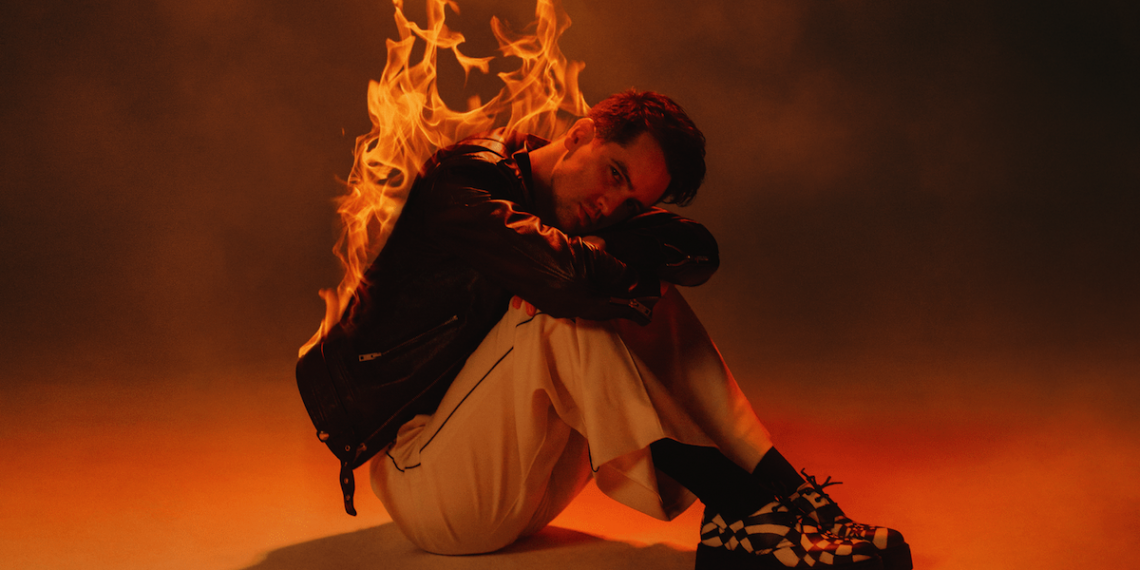 Famed pop rock outfit Panic! at the Disco, one of the most enduring and popular acts to spring out of the ’00s emo and pop punk scene, and now ostensibly a solo vehicle for multi-talented artist Brendon Urie, have announced their return with a forthcoming seventh album, Viva Las Vengeance, due out Aug. 19. The LP follows 2018’s commercial smash Pray for the Wicked, and marks the longest period between releases since the group exploded onto the scene with their theatrical, genre-bending emo classic debut A Fever You Can’t Sweat Out, in 2005.

Recorded live to tape in Los Angeles with production partners Jake Sinclaire and Mike Viola (with contributions from Butch Walker, to add some retro arena rock flair), Viva Las Vengeance is described by Urie as a “cinematic musical journey about the fine line between taking advantage of your youth, seizing the day and burning out,” which takes “an introspective look into his relationship with his decade-plus career including growing up in Las Vegas, love, and fame.” Adding, “Viva Las Vengeance is a look back at who I was 17 years ago and who I am now with the fondness I didn’t have before.”

No strangers to Nashville, Panic! have played some very cool surprise club shows over the years, at spots like 12th & Porter and Mercy Lounge, as well as arena shows, most recently Bridgestone Arena in 2019, a testament to their enduring fame. And Bridgestone is where they’ll return in support of their latest, with a just-announced stop on Oct. 8 along with MARINA and Nashville’s own Jake Wesley Rogers as part of a massive fall tour! Tickets are set to go on sale Wednesday, June 8 at 10 a.m. CDT right here, with a host of pre-sales running over the next week. Watch Panic!’s new video, and check out a full list of dates below!