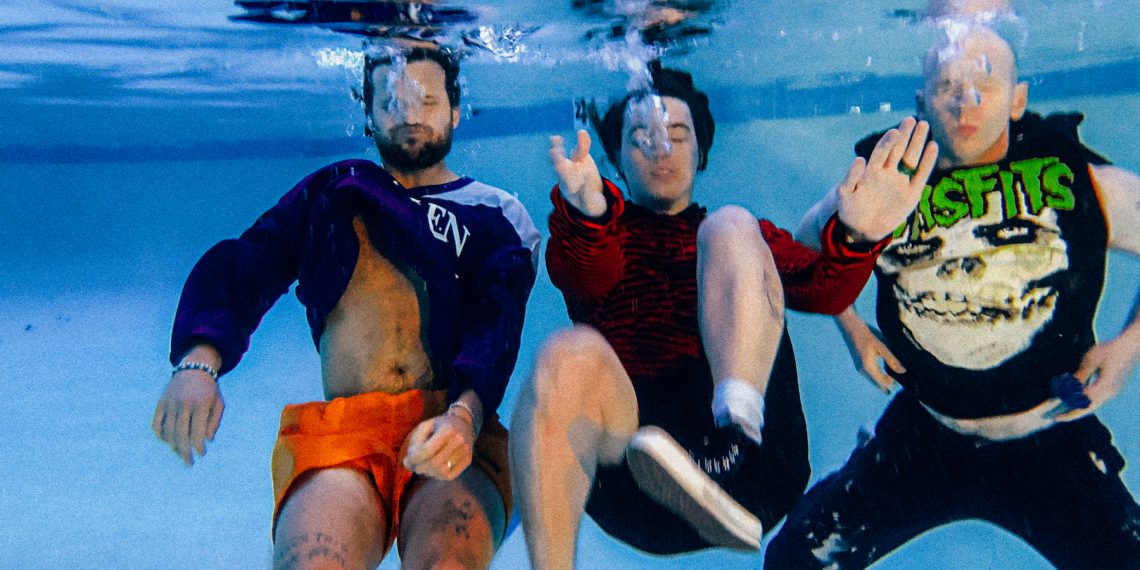 It’s often lost in their history, as they’ve been Los Angeles based for nearly the entirety of their career, but eclectic alt pop/rock outfit LANY actually first came together right here in Nashville, where founding members Jake Goss and Les Priest were based with their prior group WRLDS (third member Paul Jason Klein was pursing a solo career in LA at the time, before all three met up in 2014 and began making music together in Nashville, putting their respective projects on hold). In retrospect, it’s pretty incredible how much LANY achieved before even dropping their eponymous debut LP. Those first few years included four buzzed out EPs, a platinum single, a major label deal, viral online fame, and tours with big names like Halsey, Troye Sivan, Ellie Goulding, and John Mayer, not to mention festival appearances at the likes of Bonnaroo, Lollapalooza, Firefly, and more. By the time they did release their debut full-length, in 2017, the group (whose name is pronounced “lay-nee” and is an acronym for Los Angeles New York) were already breakout stars, resonating widely with their stylish, modern, electro-laced, dreamy indie pop meets alt rock sound. Sophomore effort Malibu Nights, a more introspective and intimate meditation on heartbreak, arrived in 2018, widening the band’s global audience and finally beginning a new chapter apart from their early singles and EPs. After two major collaborations, “Okay” with Julia Michaels and “Mean It” with Lauv, LANY experimented with a rootsier and less electronic sound with 2020’s Mama’s Boy, their highest-charting record to date, before returning to full-on electropop on last year’s extremely modern and hook-laden gg bb xx, which would mark their last release before the departure of founding member Les Priest. With their earnest writing style, honed visual aesthetic, and ’80s pop meets ’90s r&b meets modern indie rock sound, not to mention a captivating live presence, LANY have become a staple on the festival circuit over the years, and their third Bonnaroo appearance promises to be the most magical yet!