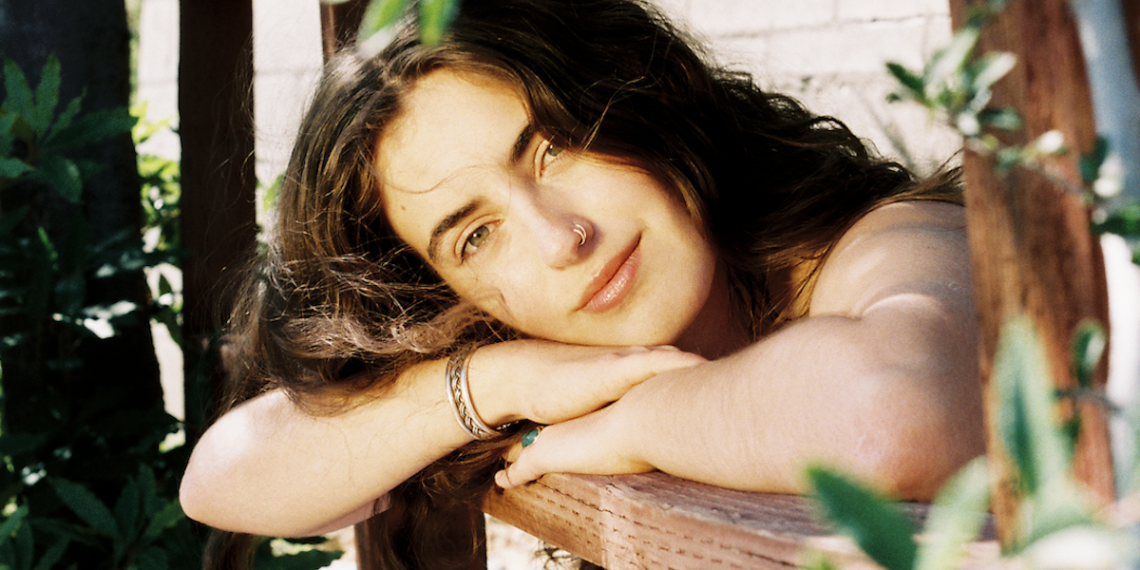 Though her first single, “Cliché,” isn’t even a year old yet, local singer-songwriter Cece Coakley is already fast becoming an buzzy fixture in the local indie scene. Hailing originally from Knoxville, the young artist got serious about her music career after finding some viral fame on TikTok during the pandemic, and funneled a love of artists like Phoebe Bridgers, Taylor Swift, and Brandi Carlile into her charming, pop-accessible, and story-driven style. Across three single since- “Listerine,” last year, and this year’s “Monday Morning” and “Terrify You with My Heart”- Coakley has honed a folk meets earnest indie rock, effortless and breezy sound that echoes favorites like Lucy Dacus and Julia Jacklin, delivering vulnerable and impassioned confessionals that turn personal moments and feelings of love, loss, and longing into earnest and reliable anthems. Even with just a handful of songs to her name, Coakley has already been touring the country, and will release her debut EP the very day she makes her Who Stage debut at Bonnaroo, June 17 (you can also catch her the day before at the Galactic Giddy Up in the campground).