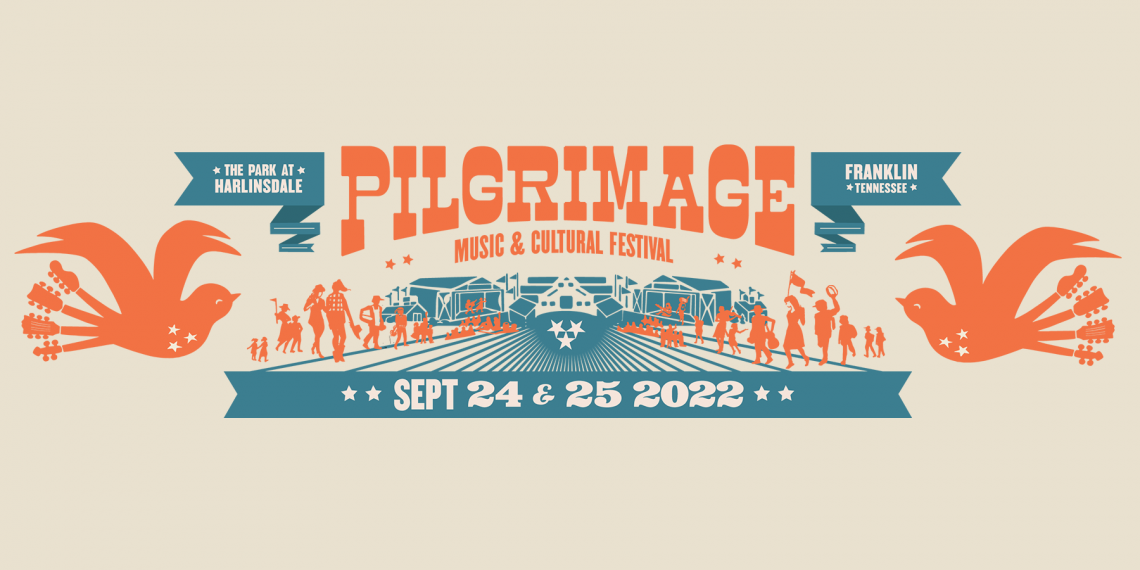 Last year was a bit of a mixed bag for the local and regional festivals we generally cover, with some opting to take another year off amidst continued pandemic uncertainty and others (like Bonnaroo) announced then later forced to cancel. One we were happy to see move forward as planned in 2021, especially after a near-total rainout in ’18 and Covid cancellation ’20, was Franklin’s Pilgrimage Music & Cultural Festival, which made its triumphant return last September with a lineup of Dave Matthews Band, The Black Keys, Maren Morris, and more.

Co-founded by Better Than Ezra frontman Kevin Griffin in 2015, Pilgrimage will return for its seventh installment this year, on the previously announced dates of Sept. 24 & 25! Continuing its trend of skewing rootsier and more adult in its lineup, this year’s fest is topped by an impressive slate of Chris Stapleton, Brandi Carlile, Jon Batiste, and The Avett Brothers, with favorites like Elle King, Lennon Stella, Dawes, Butch Walker, and The Brummies rounding things out!

Once again, the festival will take place at The Park at Harlinsdale Farm in Franklin, and weekend passes currently range from $219 for GA to $989 for VIP. Check out the full lineup below, along with an announcement video!

No Country's Guide to Record Store Day 2022: Where to Go, What to Buy, Who to See