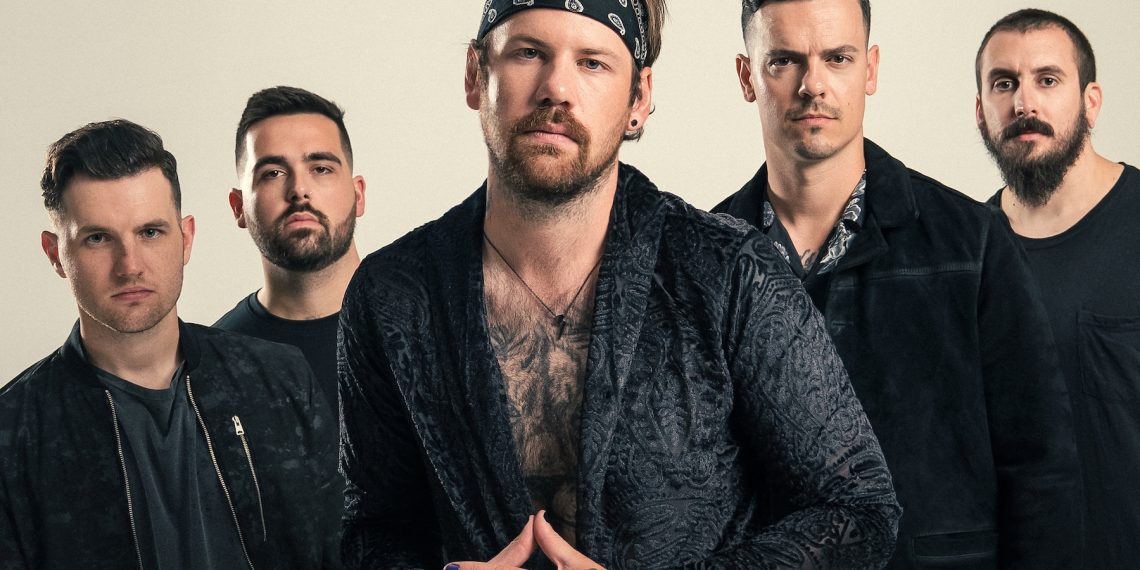 It’s been a decade since Ohio melodic hardcore punk and metalcore outfit Beartooth first erupted onto the scene, out of the ashes of frontman and multi-instrumentalist Caleb Shomo’s buzzy prior outfit Attack Attack! Four albums, breakout success, and many world tours later, the group stand as one of heavy punk’s most persistent and acclaimed acts, riding out the decline of the Warped Tour and late 2010s punk and alternative scene and into a new resurgence of interest and nostalgia for the early ’00s days of emo, MySpace, nu-metal, and the groups that influenced Beartooth themselves.

After last hitting Music City in the fall of 2019, an arena show in support of A Day to Remember, Bearooth make their return this weekend, April 17 for a headliner at Wildhorse Saloon, the downtown haunt better known for line dancing and country shows, but which does occasionally book cool rock bills such as this. Out in support of their fourth LP, last year’s intensely heavy yet unabashedly catchy career-high Below, Beartooth will be joined by post-hardcore legends Silverstein (part of that aforementioned early ’00s emo scene that is experiencing renewed nostalgia), fellow midwestern metalcore favorites The Devil Wears Prada, and progressive metalcore outfit ERRA. All and all, a killer night for fans of heavy yet accessible, emotionally charged hardcore and metal.

While you can still buy tickets to the show right here, we’re thrilled to announce that we’re also giving away a pair of tickets to one lucky winner! Enter below, and scroll for a preview of all of the performers!

Beartooth, Silverstein, The Devil Wears Prada, and ERRA will perform Sunday, April 17 at Wildhorse Saloon. The show is all ages (minors must be accompanied by an adult), begins at 7 p.m. (doors at 6 p.m.), and tickets are available to purchase for $32.50.