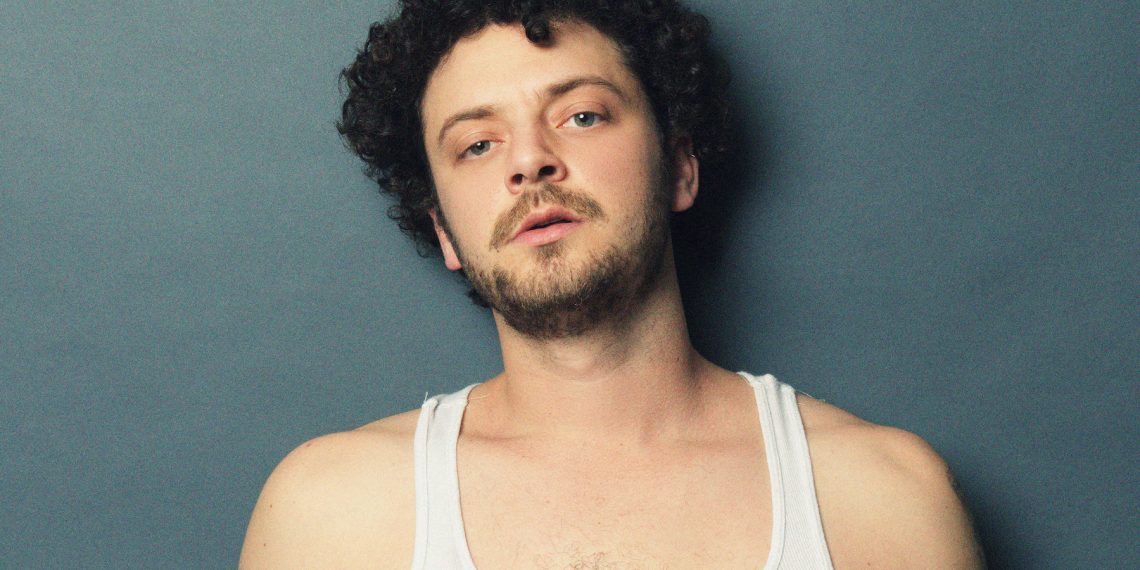 Since breaking out with a string of buzzy singles in the mid-2010s, Candian-American alternative artist Jordan Benjamin, better known by his stage name grandson, has been an impressive fixture in the rock music landscape. Landing a deal with tastemaking label Fueled By Ramen based on his early online attention, grandson released a string of EPs in 2018 and 2019, before really honing his sound- a fusion of rock, pop, hip hop, and electronic music- with debut full-length Death of an Optimist in 2020. Like a lot of artists who’ve put out new music during Covid, grandson’s tour cycle in support is just now getting into full swing with dates around the globe, and he returns to Nashville for the first time in a few years on March 23 to headline new, local East Nashville venue Eastside Bowl.

With support from Los Angeles based indie/electropop singer Royal & the Serpent (an artist you should definitely be keeping an eye on, if the viral success of her single “Overwhelmed” is any indication) and New York alt rock/hip hop outfit Oxymorrons, this show is without a doubt one of the spring’s coolest happenings, and we’re excited to announce that we’re giving away a pair of tickets to one lucky winner! And not only that, but our winner will also receive a signed vinyl record from grandson! All you have to do is fill out the form below.

You can also buy tickets to the show right here, and scroll for preview of all of the perfromers!