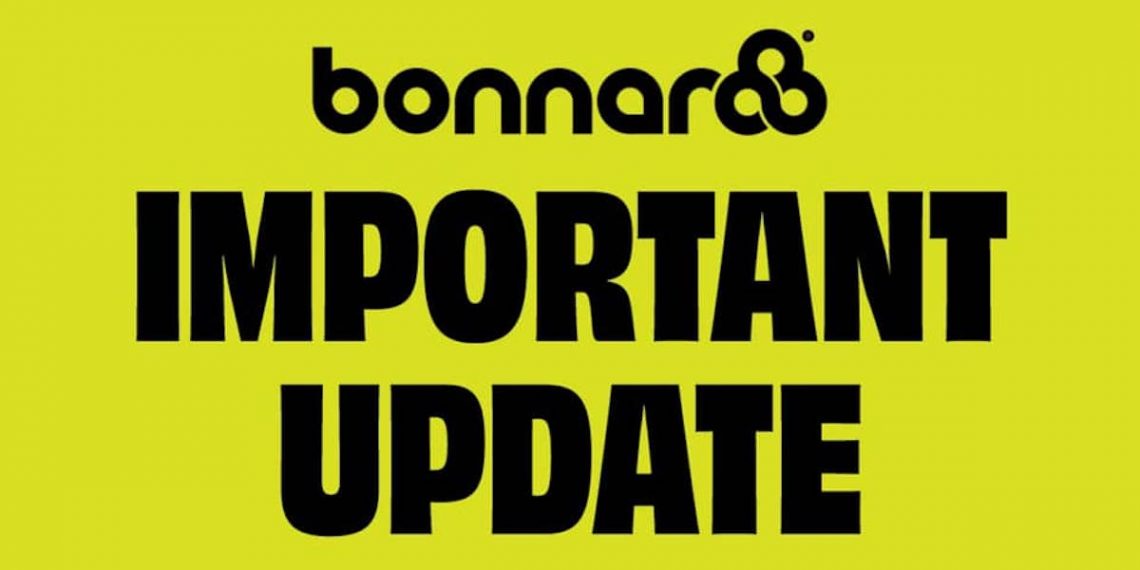 Well, it seems our post about Bonnaroo weather earlier this evening and the cautious optimism we expressed might’ve been somewhat premature. While it’s still true that the festival’s Thursday-Sunday duration remains clear on the forecast, the amount of rain the grounds are expected to sustain this evening and potentially through Wednesday, which already caused a day of delay in the fest’s planned Daily Entry program, initially set to begin tomorrow, will be severe enough that Bonnaroo anticipates significant impact to the site. As a result, camping capacity will be reduced, a move we don’t recall the festival ever having taken before, and any attendee wishing for a refund may request one through tomorrow evening.

Here’s the full statement from Bonnaroo:

This is a particularly significant move, as Bonnaroo sold out in record time this year, and the vast majority of the near 90,000 attendees generally camp. It’s unclear, now, how many campsites will be available, how the festival will determine who’s denied a campsite should they not receive enough refund requests, and how, or if, ticketholders who wish to attend but are unable to camp might now be able to access the grounds (day parking, rideshare, and shuttles all exist, but have limited capacity, and would be overwhelmed if a large percentage of campers were to switch their transportation method).

We will update you as the situation develops. As of now, there is no indication that the festival could be canceled, but we should have a clearer picture in a day or so, once the site can be assessed after the storm.