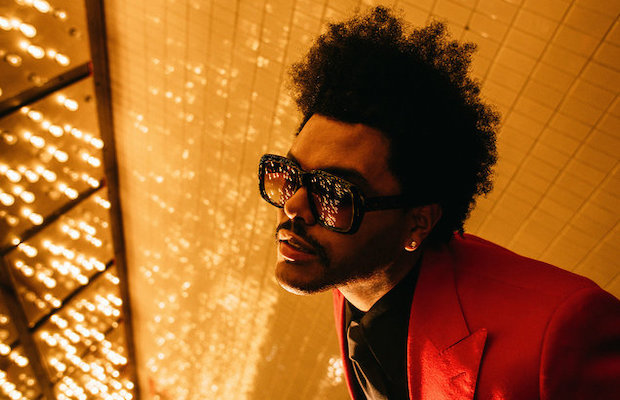 Few musical ascents in the past decade have been more interesting than that of Canadian alt/r&b breakout The Weeknd, who became a darling on the trendier side of the music press and blogosphere for his earlier works and mixtapes, before breaking out to massive mainstream success by the middle of the decade, with sophomore LP Beauty Behind the Madness in 2015, the following year’s Starboy, his most recent release, landing as some the most popular and influential of the 2010s. Now a mega star, festival headliner, in-demand guest artist, and even an occasional actor, pioneering his own version of trendy, dark, and reflective r&b, The Weeknd’s next release, recently revealed to be titled After Hours, and due out March 20, is, without a doubt, one of the year’s most-highly anticipated records.

In support, the buzzy singer has announced a huge run of tour dates spanning the entire summer, his first such trek in several years, and, thankfully, the run will bring The Weeknd back to Nashville for the first time since 2017, to once again headline Bridgestone Arena on Aug. 26! His more recent Bonnaroo outing, in 2018, went down as one of our all-time favorite closing sets at the fest, and, ever since, has had us eagerly awaiting a local return. With all the hype for the new album, tickets to the show, which features support from Sabrina Claudio and Don Toliver, are no doubt going to be a hot commodity, so we’d strongly urge you to head here and snag yours ASAP if you don’t want to miss out on what is all but guaranteed to be one of the year’s most phenomenal concerts!