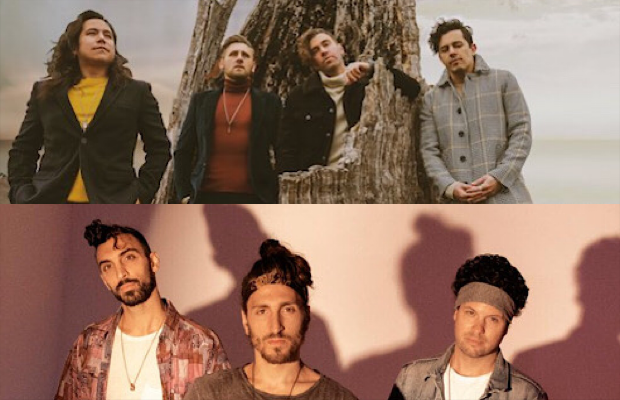 Two similarly genre-bending, pop accessible, buzzyworthy breakout acts, Brooklyn’s American Authors and LA’s Magic Giant, both no strangers to Nashville, are teaming up for an inspired co-headlining tour, which brings them back to Music City Feb. 19 for a show at The Basement East. With support from Cincinnati kindred spirits Public, this show is a must for fans of catchy, modern, and fun rock and pop, and tickets are still available right here while they last! Read on for more about the show, and enter for a chance to win below.

Winner will be announced Tuesday, Feb. 18 at 6 p.m. CST, and will receive one pair of tickets. Good luck!