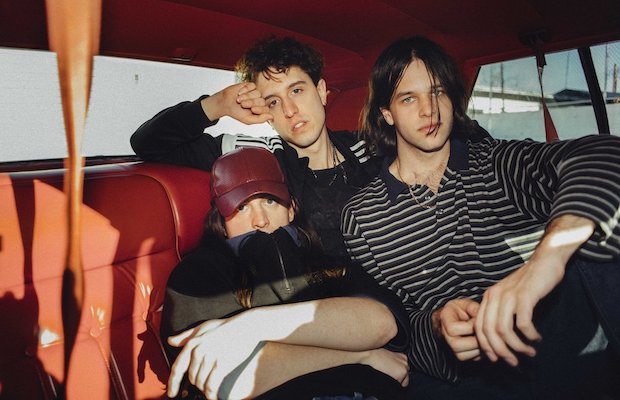 As we move forward into not only a new year, but a new decade, there is, inevitably, a period of reflection of the last- a sometimes strange and fast moving era for music, that saw indie rock begin at the absolute height of critical consciousness, before fading in buzz in more recent years. Of all of the subsets of ’00s indie, the lo-fi, poppy, dreamy stylings of artists like Mac Demarco, Wild Nothing, DIIV, and the like remains one of the most enduring musical movements, and there’s no denying that Brooklyn’s Beach Fossils were and remain an integral fixture of that scene. While we await a followup to their lush and layered 2017 third LP Somersault, the band are out for a run which brings them back to town for the first time since that same year tonight, Jan. 30 at The Basement East with buzzy LA electronic pop singer Negative Gemini. A seriously cool show for fans of modern indie (and those of us already starting to get nostalgic for the ’00s), tickets are still available right here while they last. Read on for more about the show!

Beach Fossils and Negative Gemini will perform tonight, Jan. 30 at The Basement East. The show is 18+, begins at 9 p.m. (doors at 8 p.m.), and tickets are available to purchase for $18.