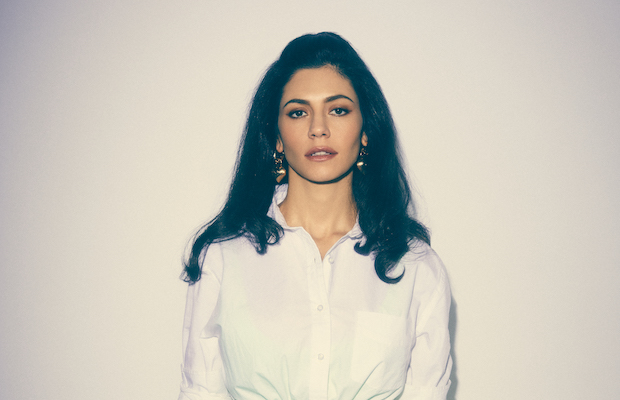 Out in support of great new double album Love + Fear, her first in four years and first under her newly shortened moniker, eclectic pop singer Marina (formerly Marina and the Diamonds) is set to make her headlining debut at Nashville’s own Ryman Auditorium tonight, Sept. 20. One of the most unique and interesting pop artists of the last decade, we can’t think of a more perfect room in town to see the singer live, and with support from LPX, another must-know, genre-bending pop singer on the rise (and, notably, the co-founder of tastemaking label Neon Gold), it’s sure to be one of the coolest shows off the year. You can still get tickets here while they last, and read on for more about the show!

Marina and LPX will perform tonight, Sept. 20 at The Ryman Auditorium. The show is all ages, begins at 8 p.m., and tickets are available to purchase for $38.50-53.