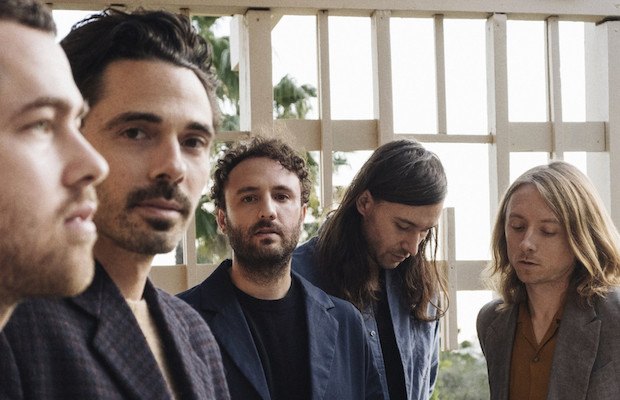 While a regular fixture in Nashville over the years, playing everywhere from The Basement to The Muse in their earliest days, before swiftly upgrading to spaces like Cannery Ballroom, The Ryman, and even Live on the Green, LA indie rock outfit Local Natives are set to make their return to Music City after a three year absence, out in support of new fourth album Violet Street, Sept. 14 at Marathon Music Works with buzzy San Diego surfpunk group The Gloomies. A definite must-see for any fan of cool, complex, and earnest indie rock, tickets are available right here while they last! We’re excited to announce that we’re also giving away a pair of tickets to one lucky fan, so if you’d rather leave it to chance, read on for more about the show and enter for a chance to win below.

Winner will be announced Thursday, Sept. 12 at 5 p.m. CDT, and will receive one pair of tickets. Good luck!