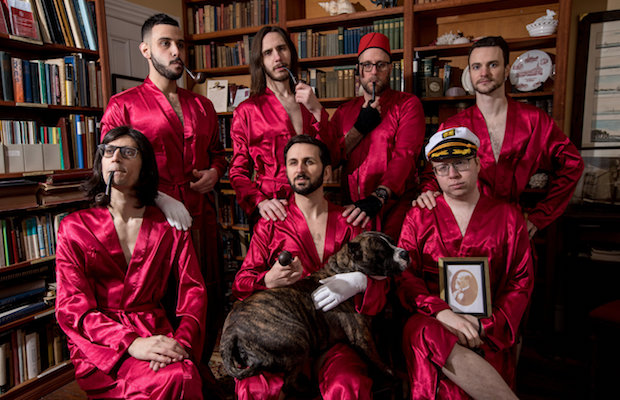 Out in support of their highly-anticipated forthcoming third full-length, Terraformer, New Jersey prog rock outfit Thank You Scientist are set to return to town tonight, May 10 to headline Exit/In. The genre-bending outfit will be joined by two equally eclectic groups, New York poppy alt-jazz outfit Kindo (formerly The Reign of Kindo) and Philly prog rockers In The Presence of Wolves, making for one stellar bill for fans of technical, progressive, jazz and metal infused, and unique rock. Tickets are still available right here, so snag ’em now and read on for more about the show!

Tags: In The Presence of WolvesKindoNashville Music BlogThank You Scientist