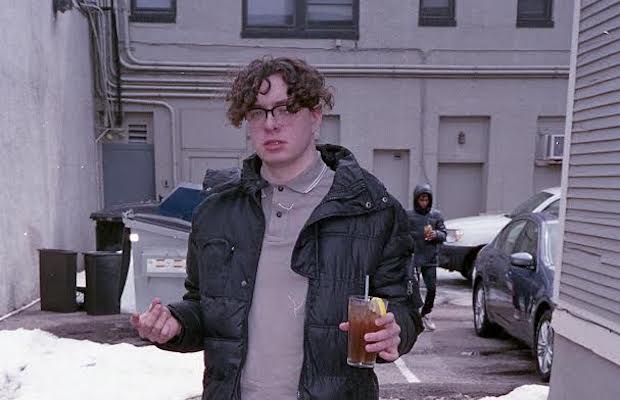 Louisville rapper Jack Harlow has been working to perfect his craft for nearly 10 years. A feat made all the more impressive by the fact that he’s now only 21 years old. Raised on a steady diet of hip hop from him mother and classic country music from his father, then-preteen Harlow began making rhymes and rudimentary beats using a laptop and USB mic from Guitar Hero, distributing his first tunes on burned CDs around his middle school. By high school, a teenage Harlow began making music with more formal production and gear, independently dropping his first mixtape, Finally Handsome, in 2014, simultaneously achieving some moderate fame on YouTube and earning the attention of several big labels. Opting instead to spend a few years as a DIY artist, Harlow co-founded his own independent label and musical collective, Private Garden, along with frequent local collaborators the Homies, and dropped his breakthrough mixtape, 18, the summer after graduating from high school in 2016.

The next couple of years would see a rapid critical and commercial ascent for the young MC, as he racked up millions of plays, attracted critical acclaim from tastemaking outlets, and began to tour, making appearances at fests like his hometown Forecastle, Bonnaroo (debuting in 2017), and SXSW, and even touring in support of Portugal. The Man early last year. Now partially based in Atlanta, Harlow linked up with producer KY Engineering, and with 2017 third mixtape GAZEBO, scored even more international buzz, breaking out with tunes like “Dark Knight,” and ultimately landing a deal with Atlantic Records imprint Generation Now. A skilled lyricist with a confident, technical flow and a modern sensibility flavored with classic hip hop appreciation, Harlow has become one of the genre’s fast-rising new stars, a young rapper that grew from SoundCloud but isn’t a “SoundCloud rapper,” and a southern boy who embraces his roots, but isn’t making trap music. Last year’s fourth mixtape Loose, his first through Atlantic, showcases an even sharper, more mature side of the young artist, and Harlow’s return to Bonnaroo, a significant upgrade in stage size, marks one of the weekend’s best bets for fans of quality hip hop.