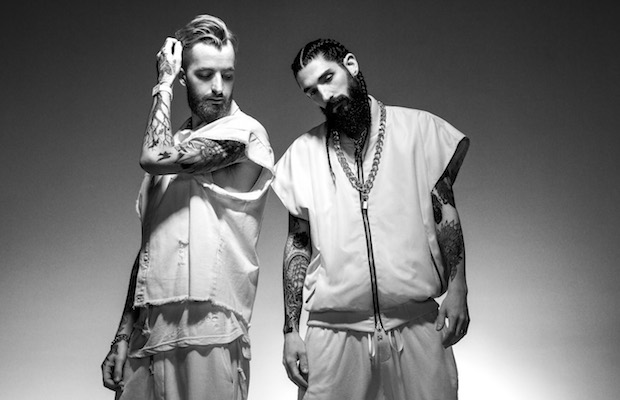 Returning to Nashville for their third headlining show in just as many years, this time in support of their highly-anticipated recent sophomore LP The Darker the Weather // The Better the Man, Austin electro pop rock duo MISSIO are set to once again headline The Basement East tonight, May 7, along with two fellow need-to-know Austin duos on the rise: sharp and eclectic hip hop newcomers Blackillac and synthy indie pop act Swells. Tickets to this stacked lineup are still available right here, and we’d suggest snagging them quick, then read on for more about the show!