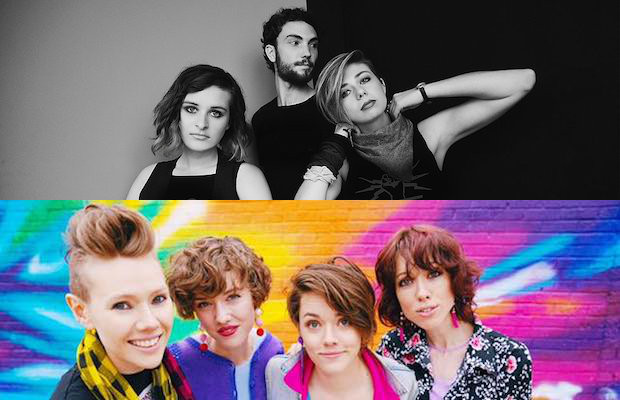 Breakout Michigan indie folk group The Accidentals have had a buzzworthy past few years, and for their return to Nashville, April 11 at Exit/In, we couldn’t have hoped for a better co-headliner than local outfit SHEL, whose own genre-defying, technical, classical, layered, and captivating style is similarly hard to define, timeless yet contemporary, complex yet accessible, and finely honed. Joining the two groups is up and coming local singer Stephie James, making for one seriously cool bill from top to bottom! We’d recommend snagging your tickets asap right here, but we’re excited to announce that we’re also giving away a pair of tickets to one lucky fan! Read on for more about the show, and enter for a chance to win below.