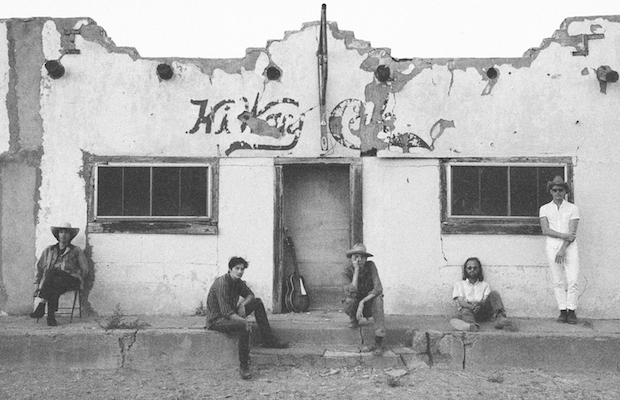 Nearly 20 years into their run, and well over a decade since breaking out to critical acclaim and commercial success, Atlanta indie/noise/garage/ambient punk/art rock outfit Deerhunter are back with their first album in four years, the stunning, recently released Why Hasn’t Everything Already Disappeared? In support, the group return to Nashville for the first time since 2016, this time to headline Cannery Ballroom on Feb. 15, with fellow Atlanta native and buzzy genre-bending up and comer Faye Webster. It’s only February, but we can already guarantee this is going to be one of the best shows of the year, especially if you like thoughtful, conceptual, label-defying indie rock. Tickets are still available, and we urge you to snag them here before they’re gone; however, we’re also giving away a pair of tickets to one lucky fan, if you’d rather leave things to chance. Read on for more about this stellar lineup, and enter for a chance to win below!

Winner will be announced Thursday, Feb. 14 at 12 p.m. CST, and will receive one pair of tickets. Good luck!