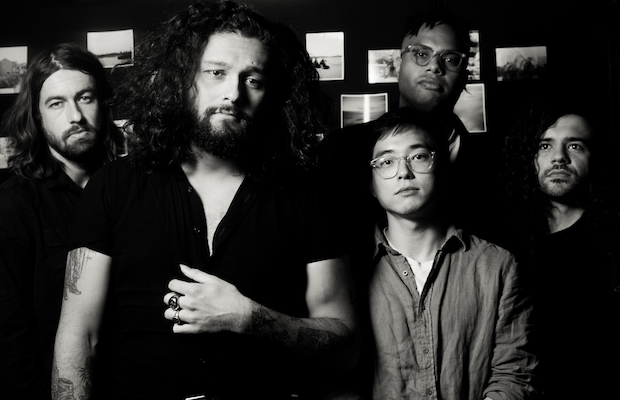 Though already an established, widely successfully, chart-topping, and award winning act in their native Australia, thanks to two strong records in just a three year span, eclectic, high-flying, and poignant rockers Gang of Youths have had their biggest year yet stateside, as last year’s sophomore LP Go Farther in Lightness, continues to propel them to a wider international stage. After making their Music City debut back in the spring, the band are set to return for an even bigger headliner on Dec. 4, when they stop through to play The Basement East with another great Australian up and comer, indie pop singer Gretta Ray. Tickets to this buzzy outing are still available here, but we’re thrilled to announce that we’re also giving away a pair of tickets to one lucky fan! Read on for more about the show, and enter for a chance to win below.

Winner will be announced Tuesday, Dec. 4 at 8 a.m. CST, and will receive one pair of tickets. Good luck!