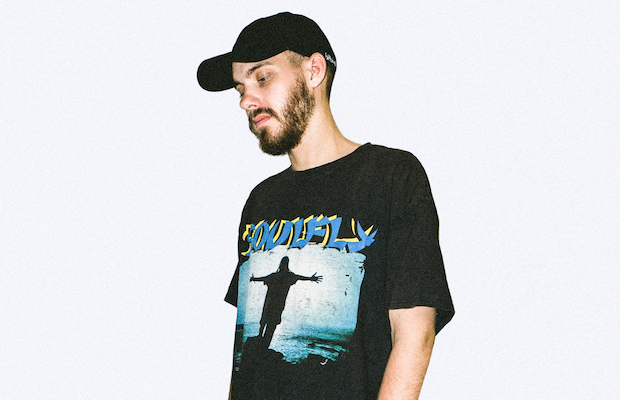 Breakout Dutch DJ, producer, and multi-instrumentalist San Holo only released his debut full-length, album1, a few months ago, but after a few years of swiftly rising buzz, attention throughout the blogosphere, charting singles, stellar EPs, and a live show informed by a rock and roll background, he’s far from a newcomer at this point. Out on the road in support of his latest, Holo is set to stop at Cannery Ballroom on Nov. 6 (his first show in Music City proper, from what we can tell), to headline along with a slate of fellow genre-bending, electronic rooted performers: New Zealand’s BAYNK, Dutch protege Taska Black, and LA by way of the Netherlands indie pop up and comer The Nicholas. Even if you’re not dialed into the EDM world, this lineup is a great jumping off point, and tickets (including VIP options) are still available right here! We’re also giving away a pair of tickets to one lucky fan, so if you’d like the try your luck, read on for more about the show and enter for a chance to win below.