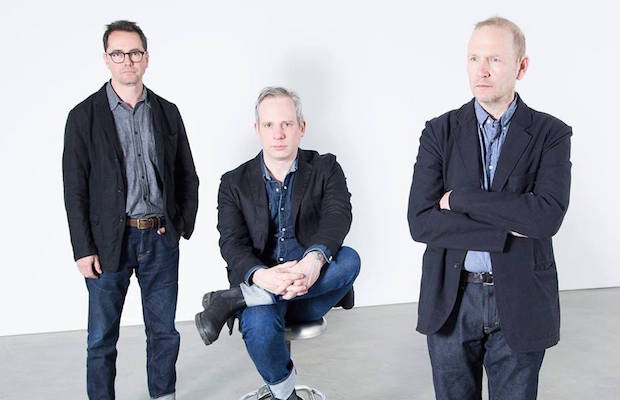 Post-rock, post-jazz, indie pop Chicago icons The Sea and Cake have long been darlings of the underground scene, with nearly 25 years and 11 fantastic albums to their name. After a six year gap between records, they’re back with an excellent and refreshing new effort, Any Day, and return to Nashville for the first time in just as long to headline Exit/In tonight, May 22. Tapped to support, former Zincs frontman and Jeff Tweedy cohort James Elkington is an exciting solo artist to watch, celebrating this genre-bending, technical marvel of a debut album, Wintres Woma. If you’re looking for a fresh, engaging, expansive treat of a show, we encourage you to snag tickets right here! Find out more about below!