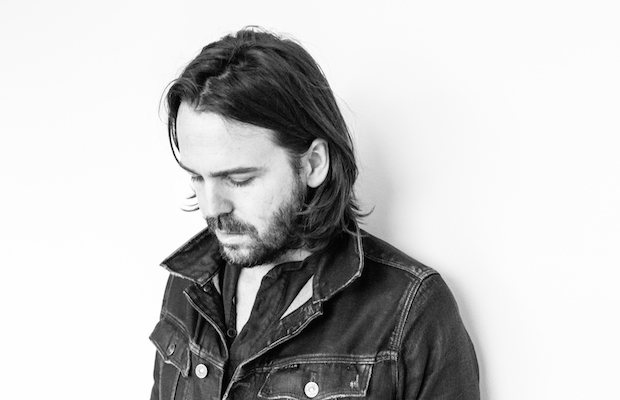 Still enjoying praise for last year’s excellent sixth album A Face Like Mine, local Americana transplant and longtime fixture of the scene Peter Bradley Adams is gearing up to play his first Nashville show of the new year Feb. 17 at Exit/In. Making things even more exciting, fellow incredible singer-songwriter and local favorite Molly Parden rounds out the bill. What’s sure to be a night of excellent, emotional, and heartfelt folk and Americana, tickets are still available right here. Even better? We’re giving away a pair of tickets to one lucky fan! Read on for more about the show and enter for a chance to win below.

Winner will be announced Wednesday, Feb. 14 at 5 p.m. CST, and will receive one pair of tickets. Good luck!