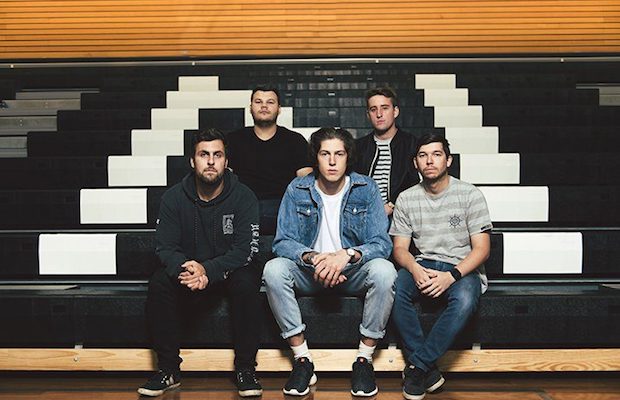 ’90s nostalgia is all the rage right now, and Australia’s Trophy Eyes seem unabashed in borrowing visual and sonic cues from the decade. Their sound, however, lands more in the realm of pop punk, with flourishes of angst and melodic hardcore peppered in. The group are still out in support of last year’s fantastic sophomore LP, Chemical Miracle, and they hit The End tonight, Dec. 6 after a summer stop at Warped Tour, in support. Rounding out the lineup and making this a can’t-miss outing are local faves Free Throw, in the midst of a breakout year, along with Philly pop punks Greyscale and buzzy New York up and comers Head North. Fans of earnest, emotional, and angsty pop punk and indie punk can’t go wrong, and tickets are still available while they last.

Trophy Eyes, Free Throw, Grayscale, and Head North will perform tonight, Dec. 6 at The End. The show is all ages, begins at 7 p.m. (doors at 6 p.m.), and tickets are available to purchase for $17.