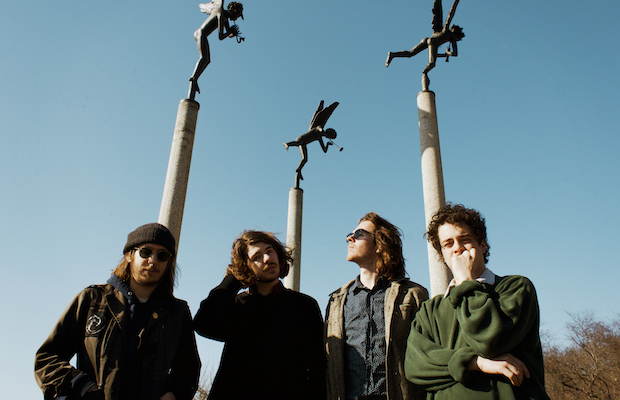 Out in support of their third and best LP to date, Popular Mechanics, Philadelphia eclectic indie rock outfit The Districts are set to return to town for the third time in just as many years to headline Mercy Lounge on Dec. 3. Joining them are two local faves, retro pop outfit Harpooner and buzzy indie and folk-tinged outfit Sun Seeker, for one solid show from top to bottom. Tickets are still available here, and we encourage you to snag your spot, but we’re also excited to announce that we’re giving away tickets to one lucky fan! Read on for more about this must-see show and enter for a chance to win below!

Winner will be announced Thursday, Nov. 30 at 12 p.m. CST, and will receive one pair of tickets. Good luck!