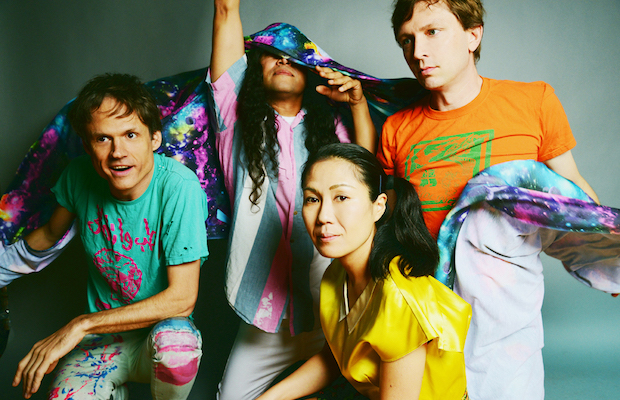 Red Bull have been hosting amazingly well-curated, diverse Sound Select events in Nashville for several years now, teaming up with local artists, promoters, and influencers to bring together phenomenal local and national acts at clubs around town, all for the low price of just $3! For their latest event tonight, Oct. 19 at Exit/In, Sound Select has tapped the fantastic She Shreds Magazine, a publication dedicated to women who play guitar and bass (who also hosted supergroup Bermuda Triangle’s stellar recent live debut), to curate an especially stacked bill of bands full of badass ladies. Heading things up, long-running San Francisco artsy noise punks Deerhoof return with a new LP, Mountain Moves, in tow, with support from New York indie/pop punks Big Eyes, and wild, grungy local favorites Thelma & the Sleaze. All that rock will only cost you $3 with an RSVP, but spaces are still first-come, first-served, so you’ll still need to show up early. Find out all about the must-see lineup below!

[PREMIERE] Listen to Fleurie, Dalton Diehl, and Ruslan's Otherworldly Collab "Take Me With You"