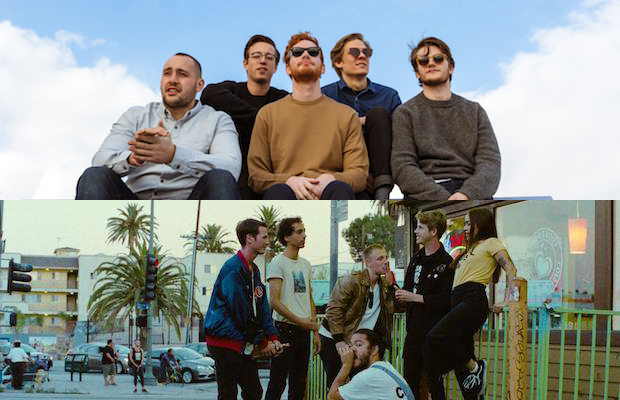 Need to dance your cares away? NYC’s Future Generations and LA’s Private Island have teamed up for a co-headlining show tonight, July 28 at The High Watt. It’s a great chance to hear some of the most interesting and buzzed-about alt-pop from the West and East Coasts. Both bands are gearing up to drop new music in the coming months, so don’t miss your opportunity to hear what’s next before anyone else. Tickets are still available right here, so grab yours now and read on for more about the show.

Future Generations and Private Island will perform tonight, July 28 at The High Watt. The show is 18+, begins at 8 p.m. (doors at 7 p.m.), and tickets are available to purchase for $10.