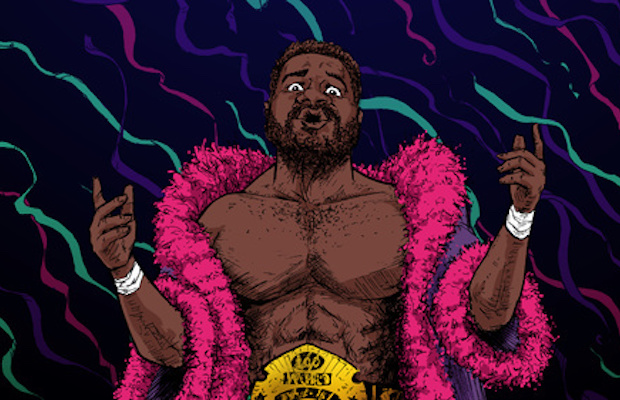 Though he began performing standup over a decade ago in his adopted home of Portland, Oregon (after moving from Chicago as a teen, and before more recently relocating to Los Angeles), Ron Funches has only really exploded onto the national radar over the past few years. Hilarious, lovable, nerdy, and multifaceted, Funches appears frequently on competition comedy show @midnight, and was a writer and cast member on Kroll Show and series regular on Undateable before more recently landing a main role in short-lived NBC superhero comedy Powerless. With spots in films like Get Hard and Trolls, appearances on virtually every late night program, and festivals outings such as Bonnaroo, Ron’s celebratory only continues to rise, so it’s no surprise to see him on a headlining standup tour. It is a surprise, albeit a pleasant one, that Funches included a stop tonight, June 24 at The Basement East on his run, a room increasingly hosting more and more comedy, as Music City becomes a more frequent market for standup. Ron’s unabashed love for pop culture and laid back stoner demeanor make his comedy very easy to love, so you can’t go wrong grabbing tickets to the Funch-A-Mania Tour right here– just be sure to arrive ahead of the 7 p.m. start time!