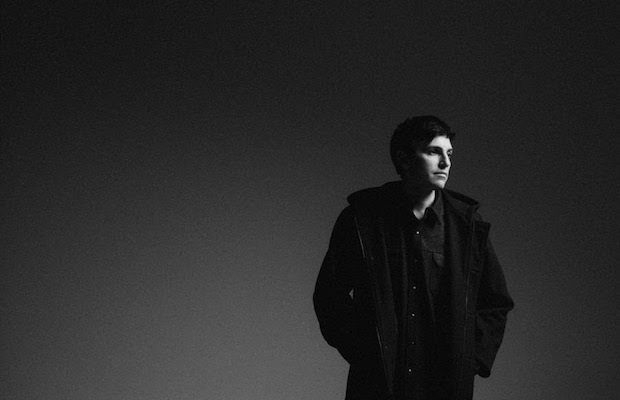 Ahead of the July 14 release of their much-anticipated fourth full-length, The Echo of Please, New York indie pop outfit The Pains of Being Pure At Heart are set to return to Nashville for their first local headliner in more than three years later this month, June 27 at The High Watt. Joining the acclaimed band are likeminded indie duo Beverly and synthpop group (made up of Pains backing players) Ablebody, a lineup sure to entice any fan of the evening’s headliners. Tickets are still available right here, but we’re also excited to announce that we’re giving away a pair of tickets to one lucky fan! Read on for more about the show, and enter for a chance to win below!

Winner will be announced Tuesday, June 13 at 8 p.m. CDT, and will receive one pair of tickets. Good luck!