Bonnaroo Band of the Day: Chance the Rapper 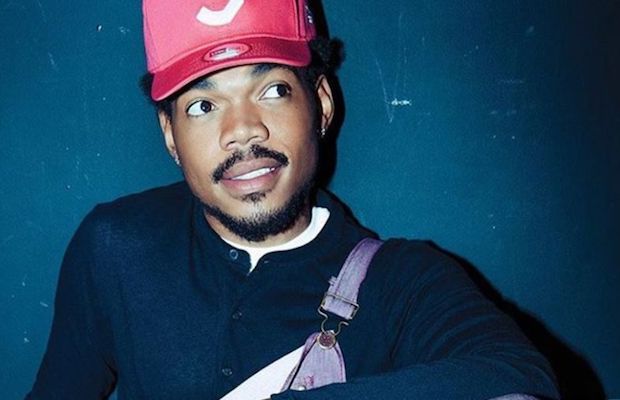 One of the most successful independent hip hop artists of all time, young Chicago MC Chance the Rapper has ascended to the ranks of Bonnaroo headliner without the help of any conventional label involvement or even any representation, aside from a similarly DIY-geared manager. Though he only formally played Roo once before, in 2014, Chance, born Chancelor Bennett, has actually made numerous surprise appearances at the festival in the two years since, earning him the endearing moniker of “the mayor of Bonnaroo,” and making his topline billing all the more exciting.

Raised on jazz and soul, Bennett fell in love with hip hop after hearing Kanye West’s debut The College Dropout, and crafted his first mixtape, 10 Day, during a ten day suspension his senior year of high school in 2012. Met with early buzz, it was 2013 followup Acid Rap that really put Chance on the map, earning media praise and co-signs from the biggest names in rap, and bagging Bennett endless buzzworthy guest spots. More recently, he’s been brushing shoulders and co-writing with the likes of Kanye and Macklemore, has bolstered a reputation for his social consciousness and philanthropy, and with last year’s third mixtape Coloring Book, became the first artist in history to win Grammys for a streaming-only release. The true future of hip hop, Chance the Rapper is one of the most exciting new artists alive, and his Bonnaroo return is sure to be an epic affair.