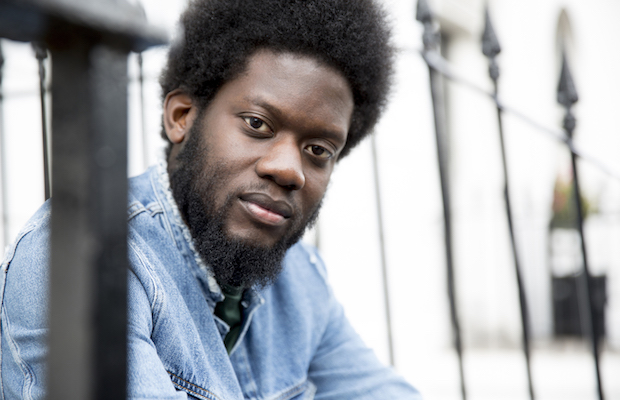 Born in England to Ugandan parents, soul singer Michael Kiwanuka began his career as a session guitarist before moving on to become a solo artist, catching the attention of Communion Records, who released his debut EPs in 2011. Though he originally performed in rock bands, Michael’s shift to soul and folk music came from influences like Otis Redding and Bob Dylan, and his incomparable voice, which carries so much raw emotional weight, has helped him become a fast fixture in the revivalist soul scene.

Compared to greats like Marvin Gaye and Curtis Mayfield, Kiwanuka has forged his artistic identity over two great full-lengths, most recently last year’s Love & Hate, and with a retro sensibility and earnest focus on themes like love and belonging, he’s achieved a sort of timeless, enchanting, and resonant sound. Michael may not yet be a household name for American audiences (you’ve definitely heard him if you caught HBO’s Big Little Lies), but if he’s worth getting up to speed on, and an essential part of your Bonnaroo weekend.