Bonnaroo Band of the Day: Tegan and Sara 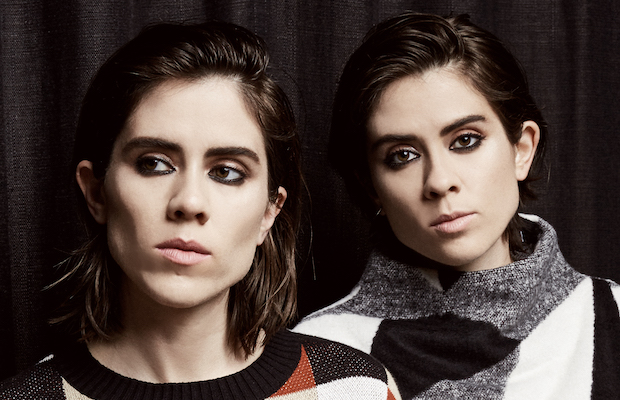 Canadian indie pop identical twin sister duo Tegan and Sara have been actively making music together for over two decades, with eight fantastic full-lengths, most recently last year’s Love You to Death, to their name. The group first found indie acclaim more than 15 years ago, and spent the ’00s steadily rising in recognition, making the major label jump and finding more mainstream success with fifth and sixth albums The Con and Sainthood. Though their roots are in alternative, indie, and even punk, it was 2013’s Heartthrob, which unabashedly embraced the sisters’ pop tendencies, that become their biggest breakout success, propelling Tegan and Sara to new commercial heights, landing them tons of radio play, bagging tours with the likes of Katy Perry and Paramore, and increasing their presence on television and at music festivals.

A catchy contribution to The Lego Movie soundtrack would even nab the duo an Academy Award nomination soon after, and with their latest, Love You to Death, T&S continue on their earnest pop trajectory, crafting some of the catchiest, yet most personal, songs of their career. Not just fantastic performers, but prominent advocates for the LGBT community, Tegan and Sara are one of the most versatile, talented, and beloved indie groups in modern musical history, able to seamlessly navigate genres while keeping their honed musicality intact. Returning to Bonnaroo for the first time in a decade, for the first time in a prominent main stage slot after their recent wave of attention, they should be an indispensable part of your weekend plans.