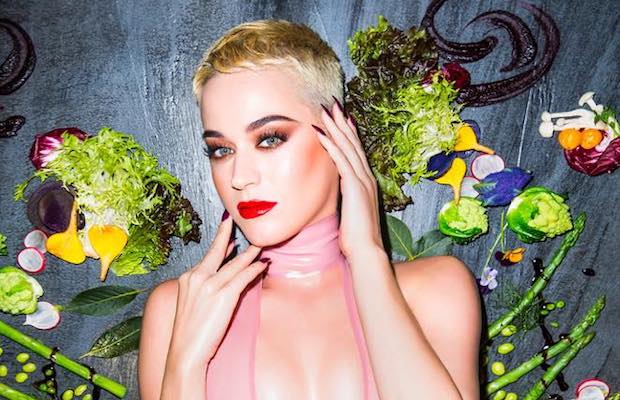 After months of teasing, and two high profile singles in the form of “Chained to the Rhythm” (with Skip Marley) and “Bon Appétit” (with Migos), pop megastar Katy Perry has finally revealed that her long-awaited fourth album will be called Witness, and will arrive June 9 via Capitol Records. Perry’s latest follows multi-platinum 2013 smash Prism, and album news also comes with tour news- a staggering arena run that will take Perry all over North America throughout the fall and winter.

For the first time since 2014, Perry is set to headline Bridgestone Arena on Oct. 18, where she’s played twice previously, following a 2009 debut at Cannery Ballroom. As is becoming an increasing trend, fans can sign up for presale tickets through Ticketmaster’s Verified Fan program right here by the end of Tuesday, May 16- if selected, you’ll receive a code to try for tickets before the 9 a.m. presale on Thursday, May 18, however space is still not guaranteed. If you don’t make the presale, the general on sale will begin Monday, May 22 at 10 a.m. CDT right here.