Bonnaroo Band of the Day: Kaiydo 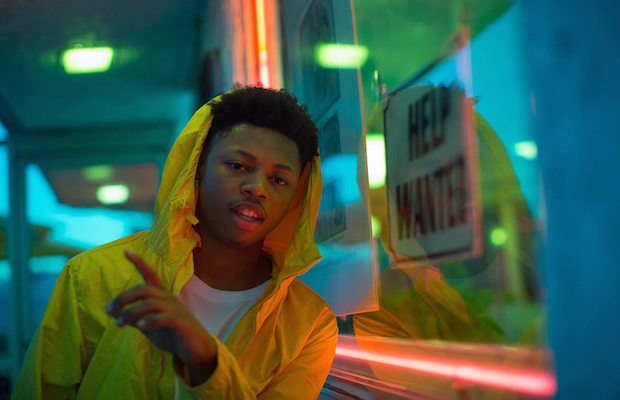 Barely 20 years old, Orlando’s Kaiydo is fast becoming a buzzworthy fixture in underground hip hop. Raised in Ocala, the skilled MC, born Keoindre Boone, harbors a lifelong love of music, and first got into hip hop through the southern rappers of his region. Forgoing college, Bonne initially pursued a career in graphic design beginning in his teens, working alongside experts from Graphically which was opening doors in the creative community that led him to take the plunge and pursue music full-time, briefly under his middle name, Latre, then, after graduating high school and moving out of his parent’s house, as Kaiydo, beginning with stunningly strong debut track, “Red Freestyle” last year. His design skills have come in handy too, as Kaiydo has a bright, cohesive, and unique visual identity already; rare for a brand new artist.

Fast amassing an online following, Boone, like the many SoundCloud rappers of his generation, is forging a career largely through internet hype, having since released five more singles- most prominently “Fruit Punch,” which, in a just world, would be a huge summer hit- and even a guest feature with pop singer Bridgit Mendler. A product of slick, lush, synthy modern production, Kaiydo’s contemporary style and sharp, self-aware lyrical focus has hints of southern swagger, but, being somewhat removed in Florida, has a lot of individuality and expansiveness as well. A fairly new act to have already nabbed a late night tent set, Kaiydo’s vibe is nonetheless perfect for it, and with his debut album on the way for a summer release, expect to hear plenty of new music; he’s worth staying up late for!