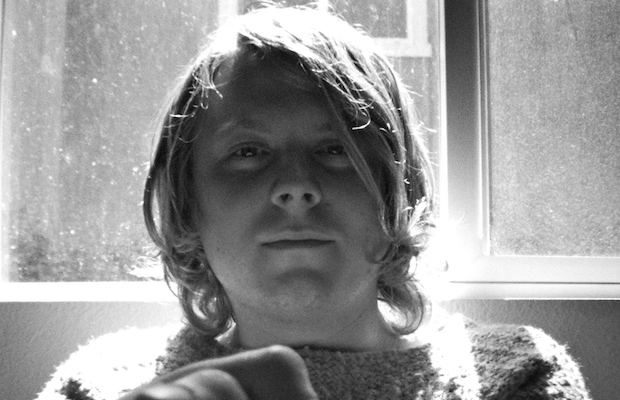 SoCal garage/psych rocker Ty Segall is currently enjoying his biggest wave of attention ever, following the release of his eponymous ninth album (that’s ninth under his own name, and like 50th if you count his various releases with numerous projects), a followup to last year’s buzzy Emotional Mugger, produced by Steve Albini.

Aside from recently appearing as an animated squirrel version of himself on bizarro HBO series Animals (a sure indicator of rising star stock if we’ve ever seen one), Ty also just unveiled a new music video for “Break A Guitar,” a single from his latest, and it’s pretty wild, even by Segall standards. Karate master Fred Armisen? Check. A kaleidoscopic sea of faces, including Jack Black and Henry Rollins? Check. A graphic, exploding head? Oh yeah- this thing has it all.

You can watch “Break A Guitar” below, and, as we previously announced, you can catch Ty live May 25 at Mercy Lounge with Ranch Ghost! Tickets are still available here, but don’t expect them to last.