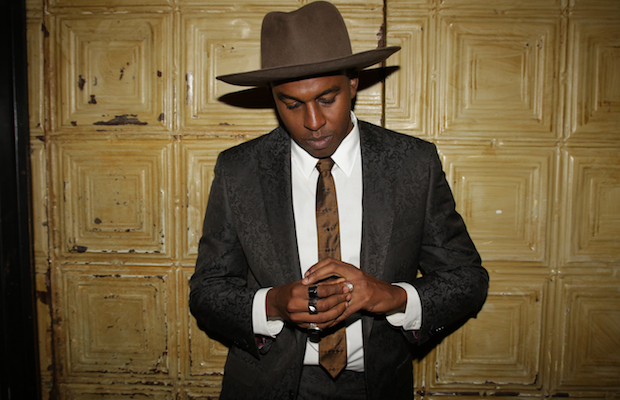 Fresh off the release of his sixth solo album, Sinkane is headed to The High Watt on May 3 for a night of funky flowing rhythms that are guaranteed to have you grooving. Sudanese artist Ahmed Gallab and his talented bandmates are bringing their worldly blend of Afro-pop, groovy soul and funky electronica for a night that you won’t want to miss.  Eric Slick, longtime drummer for Dr. Dog, is also on hand to kick things off, and a limited amount of tickets are still available here. But if you’re feeling lucky, you’ll be happy to hear that we’re giving away a pair of tickets to one lucky reader. Read on for all the details on this exciting show and for your chance to win.

Winner will be announced Monday, May 1 at 12 p.m. CDT, and will receive one pair of tickets. Good luck!