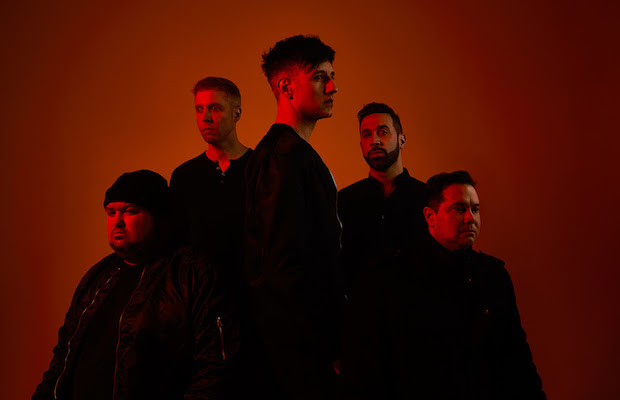 Formed 20 years ago in western Pennsylvania, The Juliana Theory were an emo and indie leaning group who always seemed to be just on the cusp on breakthrough superstardom, nonetheless attracting an admirable fanbase and producing several scene classics over their decade-long run and four LPs. Since disbanding in 2006, plagued by label woes, the band have reconvened only once, for a series of eight shows across 2010 in honor of the 10th anniversary of fan-favorite breakthrough sophomore release, Emotion Is Dead. Despite what seemed to be a final farewell show to cap off that tour, the group have, once more, decided to mount a short reunion, this time in celebration of their 20th anniversary, citing a longing to reconnect with passionate fans and revisit the cherished memories and camaraderie the band provided.

For the first time in what appears to be nearly 15 years, The Juliana Theory will return to Nashville, Aug. 4 for a show at Exit/In, as part of their initial summer run, and with an uncertain future beyond this, it would be wise not to pass it up. VIP and meet and great packages (including one with an Emotion Is Dead vinyl reissue) are currently on sale, and general admission will go up May 1, both right here.