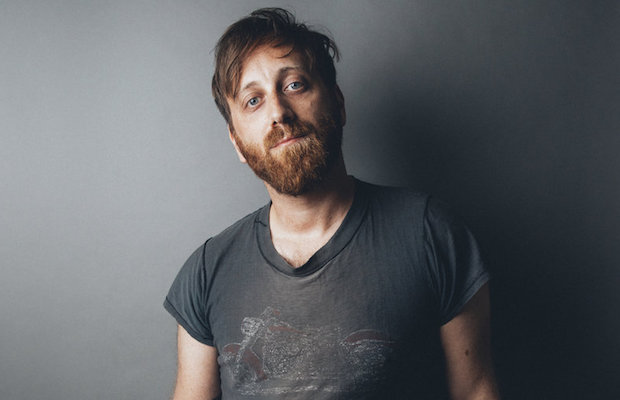 Apparently not content with simply fronting two concurrent bands- wildly successful garage/blues rock duo The Black Keys and garage/psych group The Arcs- or with his Grammy-winning turn as a producer, working with big names like Cage the Elephant, Lana Del Rey, and Ray LaMontagne, local musical transplant Dan Auerbach has announced a new solo album, his first in eight years, called Waiting on a Song, set to arrive June 2 through his own Easy Eye Sound label.

Ahead of the new release, which follows Dan’s 2009 solo effort Keep It Hid, the multifaceted artist has released a new single” Shine On Me,” and an accompanying, largely animated music video. If this track is any indication, it sounds the LP will take on a warm, retro, poppy style, a little more akin to The Arcs than The Black Keys’ more raw, blues sound. Watch “Shine On Me” below, pre-order the LP, and keep an eye out for more news from Auerbach (we’re keeping our fingers crossed for a local solo show) as June approaches.