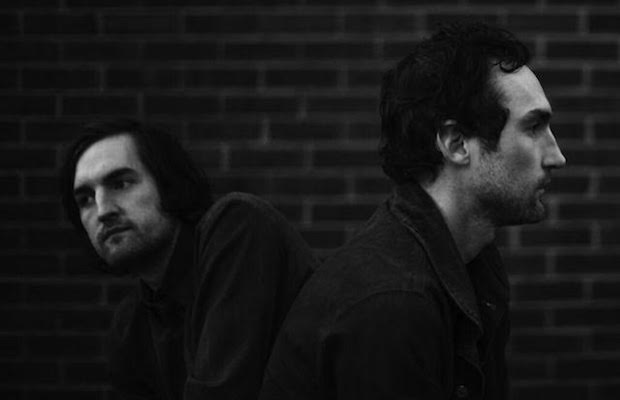 When folks think of airparks around Nashville, they likely conjure thoughts of the abandoned Cornelia Fort in Shelby Park.  However, Ben and Michael Ford Jr. are well on their way to redefining that association.  The Ford Brothers both sought new musical paths after the unfortunate dissolution of long-running local rock staple Apache Relay, and have teamed up once more with the creation of their new project Airpark.

Unlike the folk-leaning rock that had Apache Relay on the road for hundreds of dates a year, Airpark sees the Fords deconstructing pop music and playfully experimenting through various lenses.  The results are on display in their debut EP, Early Works, Vol. 1, which is an impressive foray into the more alternative world of indie rock. The EP is available to stream now, and you can check out a new video for single “All the Time” after the jump.

Airpark will be headlining The High Watt tonight, March 30 along with blog faves and alternative power popsters Tesla Rossa, rising local rockers The New Schematics, and Justin DeRosa (of Ravello)’s groovy new post-rock project Jagular.  Head out tonight to get an early start on your weekend on the right foot.