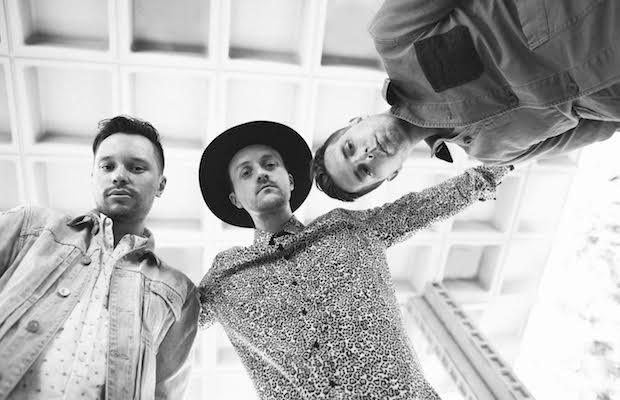 After a long and occasionally difficult process leading up to the release of their third album, last year’s Real Emotion, it seems like local indie rockers Paper Route are back to smooth sailing. The group have released a handful of well received singles and videos, they’ve been touring frequently, and their latest was met with critical acclaim; perhaps a bit ahead of the curve, the band’s synth-laced, experimental, and poppy style of indie rock is finally perfectly at home in today’s musical landscape, and the more than decade they’ve spent as a unit has made them a formidable live force.

Ahead of a tour in support of K.Flay, which kicks off this week in Las Vegas, and hits Nashville’s Exit/In on Feb. 18, the band stopped by Late Night with Seth Meyers last night to perform “Balconies,” the latest single from Real Emotion. Surprisingly, it marked their national television debut, which was way overdue, and unsurprisingly, they sounded stellar (you might even notice a familiar face in Foreign Fields’ Brian Holl, handling live guitar duty).

Watch Paper Route on Late Night below, and grab tickets to their upcoming Exit/In show here!