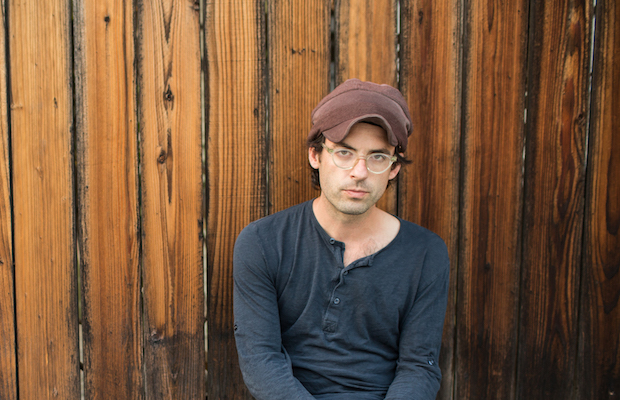 Indie rockers Clap Your Hands Say Yeah will release their fifth LP, The Tourist, on Feb. 24.  Based on the smattering of first singles, including the recently released “Better Off,” the band appear to be rediscovering the sound that made them a staple of the ’00s indie scene with the release of their seminal self-titled debut more than a decade ago. Largely the creative project of singer/multi-instrumentalist/songwriter Alec Ounsworth, CYHSY have taken a largely DIY approach over the past decade, embarking on countless house show tours to keep the music alive for a rabid fan base. Ounsworth and co. did a full club tour in 2005 for the 10th anniversary of their debut release, which was the last time we saw them in Nashville.

Fortunately, the group will return to Exit/In on Apr. 30 in support of this latest record, and tickets are available here.  Head below to get a taste of the new single “Better Off,” and rejoice in what seems like a long-awaited return from an old favorite.