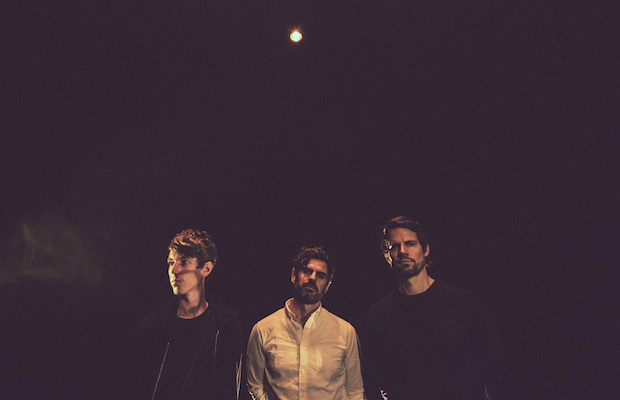 San Francisco based ambient/electronic group Tycho have seen their stock rise since we first began covering them.  They dropped Epoch late last year, which hit #1 on Billboard’s Dance/Electronica charts, and ultimately nabbed the outfit their first two Grammy noms.  Epoch rounds out a trilogy of records for Tycho which began with 2011’s Dive and 2014’s Awake, and has seen mastermind Scott Hansen expand from a solo performer to a live four-piece that has toured the world over.  The hype will only continue with the mainstream success pinging right before the summer festival season, and, if you are still in the dark, you should definitely mark his Nashville date at Marathon Music Works on May 9 in your calendar.  If you aren’t in the dark, I’m sure you already have a reminder set to snag your tickets when they go on-sale Friday, Jan. 27 at 10 a.m. CST right here.