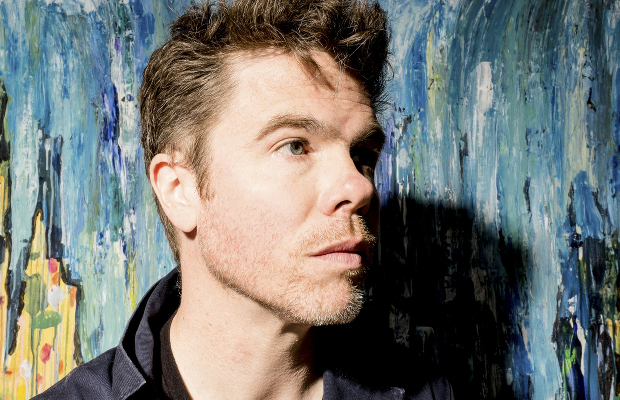 Acclaimed singer-songwriter Josh Ritter, who most recently released his eighth studio album, Sermon On The Rocks, has announced an early 2017 run of solo dates for a mini “work in progress” tour, which will kick off at Nashville’s City Winery on Jan. 18.  If you are a fan of Ritter’s heartfelt lyrics and catchy songs, this is a not-to-miss opportunity to see what is coming, and surely hear some old favorites too.  Very few tickets remain, and, given that Ritter last played Nashville at Cannery Ballroom, we wouldn’t expect those to last long.  Hurry up and grab your $30-$40 tickets here.