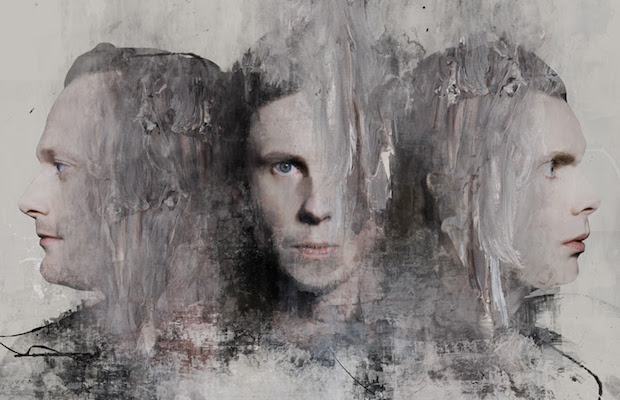 Continuing a stripped down tour experiment that began earlier this year, Icelandic post-rock trio Sigur Rós have announced a new run of spring dates, which returns them to Nashville June 12 for a performance at TPAC‘s Andrew Jackson Hall. The show comes nearly four years after the band’s last Music City outing, at The Woods at Fontanel, and more than a decade after their only other Nashville outing at The Ryman. Eschewing the the strings, brass, and backing players the group have come to rely on to help flesh out their experiential, ambient sound, this run of largely theatrical appearances sees Sigur Rós perform as merely as a trio, and, in lieu of an opening act, they’ll play two career-spanning sets separated by an intermission. Tickets to this unique affair go on sale Friday, Dec. 16 at 10 a.m. CST right here, and members of the band’s fan club will receive presale access Dec. 13. Check out a full list of dates below!