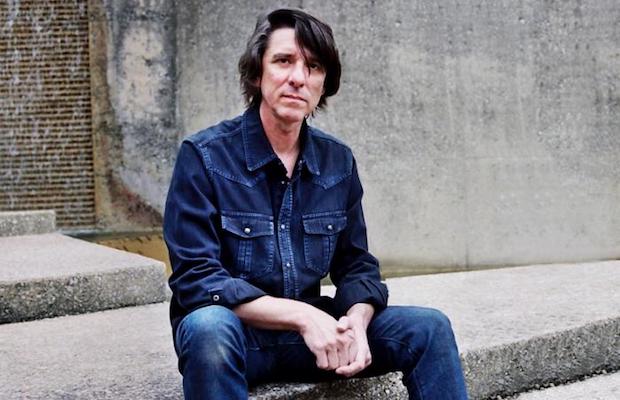 We already gave you a shot at free tickets to this one, and now the wait is over. People already familiar with legendary Southern rockers, Drive-By Truckers know all about Mike Cooley. If you’re not familiar with either, shame on you! Regardless, you should probably take a few minutes to get in touch with their sound, because new Nashville country (see Sturgill Simpson, or Jason Isbell) is directly influenced by their work. A few tickets to Mike’s City Winery gig tonight (Dec. 12.) are still available here, and while we have your attention, read on for a full preview of the evening.