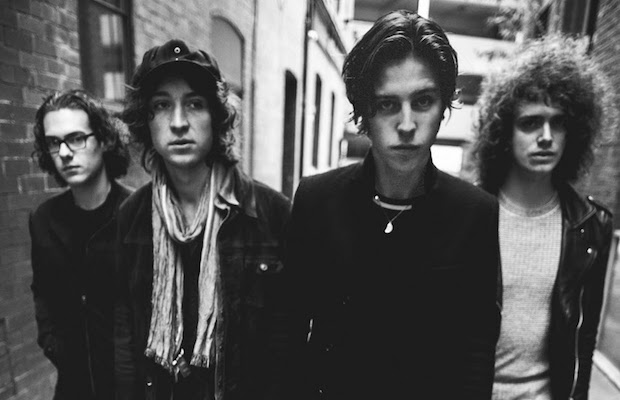 After a last minute postponement back in October, UK indie rockers Catfish and the Bottlemen, celebrating the release of their buzzworthy sophomore album The Ride, return to Music City for the second time this year, and for their largest Nashville headlining show to date tonight, Dec. 3 at Marathon Music Works with Ohio trio The Worn Flints. We’ve watched Catfish rise from promising British buzzband to full-on heirs apparent in the latest wave of guitar rock revival, and if you haven’t yet seem them in action, you should correct that immediately by grabbing tickets right here. Find out more about the lineup below!

Catfish and the Bottlemen and The Worn Flints will perform tonight, Dec. 3 at Marathon Music Works. The show is 18+, begins at 8 p.m. (doors at 7 p.m.), and tickets are available to purchase for $25.