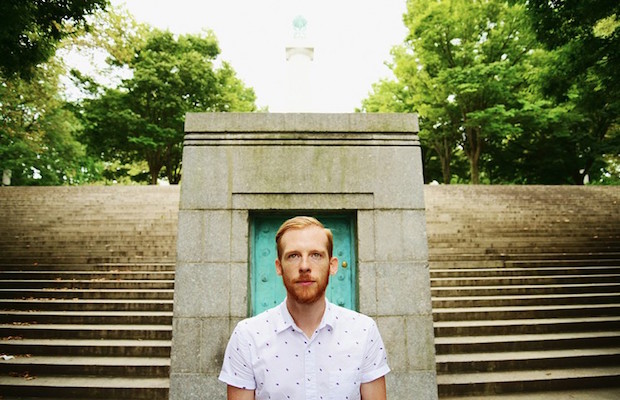 Eclectic singer, songwriter, goddamn bandleader, Bad Books member, Brand New affiliate, Brooklynite, and all around stand up guy Kevin Devine has long been a site favorite, and with his nearly nonstop tour schedule, we’re fortunate to have a chance to see him with one project or another most every year. However tonight, Nov. 22, Devine is making a rare trek east of the Cumberland, to headline The Basement East with rootsy New Jersey indie rockers Pinegrove and Pennsylvania indie/alt/emo outfit Petal. Celebrating his new ninth album, the fantastic Instigator, Devine’s earnest, indie sound has helped him find crossover appeal, and with years of touring under his belt, his live show blends his warm sense of humor, personal songwriting, and polished showmanship for an unrivaled musical experience. Tickets for this evening’s Nashville return are still available here for $15, and the 18+ performance begins at 8 p.m., with doors set to open at 7.

Additionally, if you’re looking for something to do after Kevin’s performance, and/or you couldn’t get into Mayday Parade’s sold out show at Mercy Lounge, head next door to The Basement East Pub for Nashville Is The Reason, where guest DJs Derek and Alex from Mayday Parade (as well as the resident NITR house DJs) will be spinning all of your favorite punk, emo, and indie all night long, beginning at 10 p.m.! NITR is totally free, however it’s in a bar, so it’s 21+.