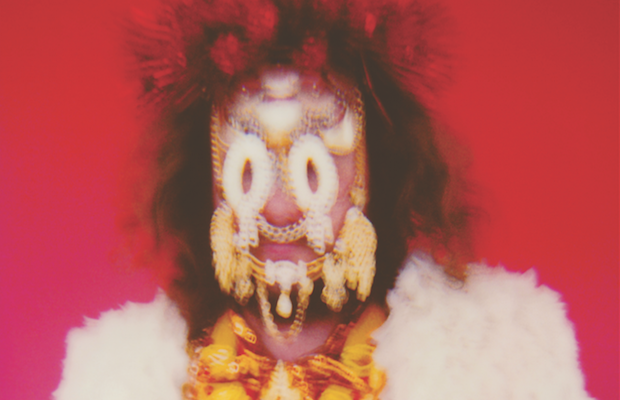 It’s been more than three years since Jim James last played a solo show in Nashville, then supporting his debut LP, Regions of Light and Sound of God, and despite staying incredibly active with his main gig, My Morning Jacket, as well as his increasingly active career as a producer, the eclectic and beloved rocker is finally plotting a return, Nov. 23 at The Ryman Auditorium in support of his brand new sophomore release, Eternally Even. A politically charged yet hopeful release, Jim’s latest couldn’t have arrived at a better time, and his engaging, electrifying, and uplifting live show is sure to be an amazing holiday escape, as well as a positive refuge from an incredibly dark global climate. Tickets are still available here, but we’re also giving away a pair of tickets to one lucky fan! Read on for details and enter below!

Winner will be announced Wednesday, Nov. 23 at 8 a.m. CST, and will receive one pair of tickets. Good luck!