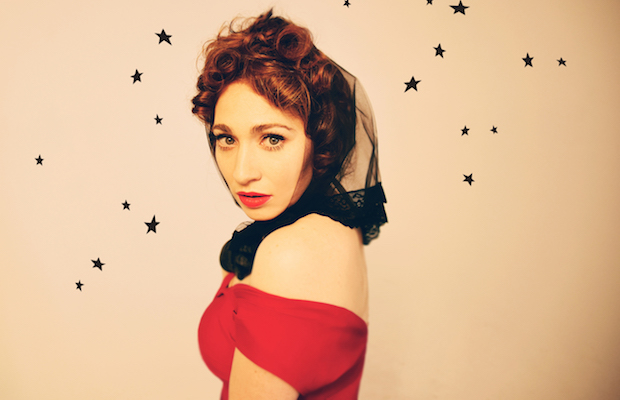 It’s now been a decade since Soviet born anti-folk/indie pop singer-songwriter Regina Spektor first broke through to broader recognition with her stunning, poppy fourth album Begin to Hope (following several years of cult success in her adopted home of New York). Since then, Spektor has remained a celebrated, critically beloved musical fixture, touring the world, making festival and television appearances, wracking up high profile placements, and more. A month ago, Regina finally debuted the long-awaited followup to 2012’s What We Saw from the Cheap Seats, called Remember Us to Life, and has since been steadily returning to touring, selling out rooms around the country. Just announced, Spektor will return to Nashville’s Ryman Auditorium for the first time in over four years on March 20, as part of a spring run of dates! Sure to be an unforgettable evening, tickets are slated to go on sale this Friday, Nov. 4 at 12 p.m. CDT right here, with pre-sales beginning Tuesday, Nov. 1. Check out a taste of Regina’s latest below!

The Narrative Debut "California Sun" Ahead of New LP | Catch Them Nov. 8 at Acme!