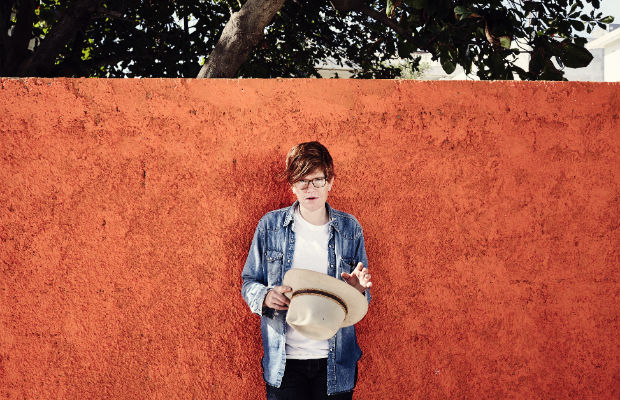 Celebrating his fantastic sixth album Por Favor, recorded here in Nashville with famed producer Dave Cabb, acclaimed singer-songwriter Brett Dennen is set to return to town for his first Music City show in a couple of years tonight, Oct. 14 at City Winery with breakout sister duo Lily & Madeleine. With a versatile, accessible, and personal style, Dennen has, over the past decade, become one of the most skilled songwriters of his generation, and if you want to see him in action, you can still grab tickets right here. Read on for full details about the lineup below!